Music festivals in Benidorm; a little bit of history

Thinking in today´s music festivals in Benidorm undoubtedly leads you to the Low Festival. Since 2008, year after year, the summer festival of indie, pop, rock and electronic music becomes a benchmark for the Spanish music scene.

Known as the best national pop-rock festival, Iberia Festival is undoubtedly one of the most attractive for lovers of Spanish pop-rock music. Since 2013, in only two editions, has managed to become one of the most anticipated events of the national rock calendar. 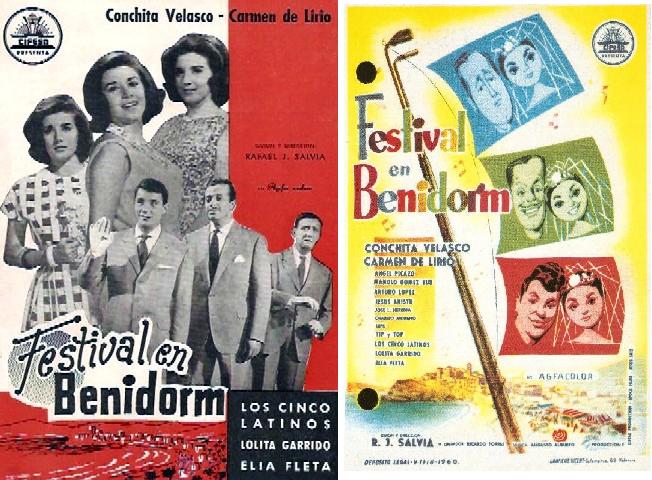 In the first edition of the Benidorm song festival, which took place in 1959, 1335 songs competed, what surpassed the organizer’s expectations. 1335 tittles fought for the Little Mermaid (prize of the festival), which finally won the song “El Telegrama”.

Benidorm, as a “good” Levantine city, is a place in which music has become ingrained in its history.

When we think about music in Benidorm, the Benidorm International Song Festival always comes to our mind. From the second half of the 20th century, the most important Spanish artists and performers made their début in this contest.

Such was the success of the first edition that, for the second one, in 1960 the Festival was another character in the film “Festival de Benidorm” with Manolo Bur and Conchita Velasco.

Throughout its twenty-five editions, important artists like Julio Iglesias (winner in 1968 with “La vida sigue igual”), “el Dúo Dinámico” or Raphael became well-known; Karina or Manolo Otero made also their début in the early years of the contest. .

It was not held between 1979 and 1984 and after attempt in 1985 to rescue the Festival, it was not until 1993 that it was held again. In this last period, until 2006, the interest of both public and media was declining until its total disappearance; still, great singers participated in the Festival such as Passion Vega or Rosana Arbelo

Music in Benidorm, another tourist attraction

After many years, the Festival of the Song of Benidorm was losing his drive as a catalyst for musical activity in Benidorm, leaving his inheritance.

In the last 20 years Benidorm has been and almost obligatory stop for many touring artists and national and international groups; Rolling Stones, Bruce Springsteen and Marc Anthony are just some of the examples of international stars who have been in Benidorm.

The Benidorm Palace, “core” of music in Benidorm

The Benidorm Palace is one of the vital centers when it comes to music in Benidorm.

With nearly 40 years of history, what began as a village hall has been changing its course to become the stage where shows as “The Color of Music” and performances by national and international artists like Fangoria, Ara Malikian, David Bisbal and Alejandro Sanz were presented

Currently in Benidorm holds two main musical events at national level such as the Iberia Festival and the Low Festival. The first one aimed at an audience around 40 years of a more serious and quiet nature.

The second one aimed at a younger audience, seeking nightlife, cheap accommodation in hotels or campsites in Benidorm, which practically lives at night and sleeps during the day. 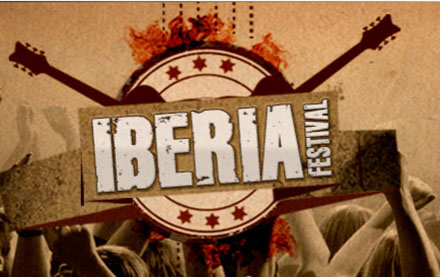 In its second edition, in October 2015, with Rosendo, La Union and Los Toreros Muertos headlining, the stage of the Auditorium Julio Iglesias welcomed rockers from the 80s until today: Ariel Rot, Jaime Urrutia or the Rebels , among others, to the delight of nostalgic and “new rockers” for two days.

For the 2016 edition artists have not been released yet.

The stage, mounted in Guillemo Amor -Benidorm’ s sport city-, has been visited in the last seven years by international artists like Portishead and The Kooks and national artists like Fangoria or Los Planetas. . For the 2016 edition – to be held between the 29th and 31st of July -. Headliners as Vetusta Morla (in their only concert in Levante) Belle and Sebastian have already been confirmed.

All information (accommodation, directions, location, etc.) and passes for the festival on sale at the festival website: http://lowfestival.es/

This website uses its own and third-party cookies to support browsing, improve the user experience, customize the content, display advertising related to your preferences and perform statistical analyzes on browsing habits. You can change the settings or get more information in our cookies policy